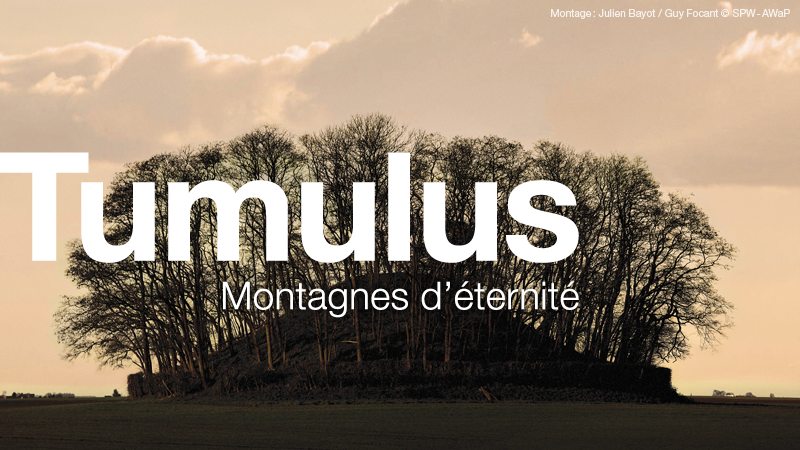 Discover the secrets hidden beneath these ancient grassy mounds of earth and skilfully crafted stone structures. From prehistoric times to the present day, humans have erected these monuments over individual or collective graves. A burial mound ( or barrow ) reveals both the individual social status of the deceased and the fact that they were part of a community. It celebrates personal prestige as much as it marks territory. A burial mound served as a landmark that – as soon as it was built – became an object of desire, and nowadays is the subject of scientific interest.

How and for whom was it made? What treasures does it contain ? Denounced by Charlemagne in the name of Christianity, what meaning and superstitions does it convey ? You ill learn how these symbols of identity and age-old tradition – which often obstruct the ploughing of fields and the construction of roads – have survived through the ages in this country and on every continent.

Delve into the heart of the tumuli at Musée L !