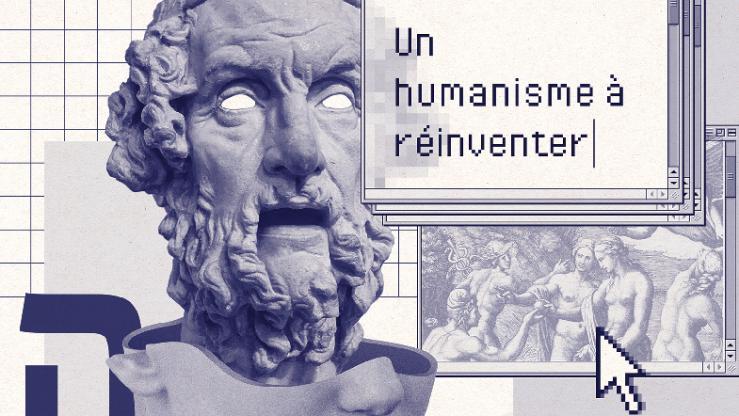 At the turn of the 15th and 16th centuries, the emergence of the modern States, the invention of the printing press, the great discoveries, the Protestant Reformation, and the works of the humanists marked the end of an age-old world and the beginning of a new era.

The inauguration, in 1518, of the Collegium Trilingue in Louvain (Leuven) was fully in line with this profound transformation of society. The Collegium promoted, through a thorough study of the Classical and Oriental languages, a critical examination of the sources, a reflection upon the principles and methods of scientific research, and proper scholarly debate. The re-appropriation of Classical Antiquity also led to a new aesthetic paradigm that continues to pervade Western civilization.

Likewise, the end of the 20th and the beginning of the 21st century are perceived as a period of transition towards a world that still has to be invented. The constant reshuffling of the geopolitical order since the end of the Cold War is destabilizing fragile equilibria that took centuries to develop.

Just like the invention of the printing press, the digital revolution and the emergence of “social networks” bring about a radical change in the transfer of knowledge and the way we relate to it. The progress made in the research on the infinitely small and the infinitely large and the apparent failure of the model of industrial development of the last two centuries require us to redefine man’s place in the world and the universe.

What role should we assign to culture in general and to ancient culture in particular in order to imagine and build tomorrow’s world?