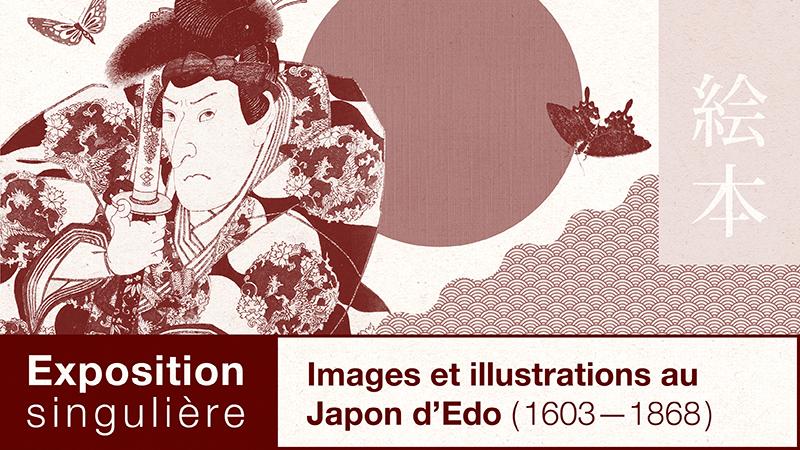 Images and illustrations from the Japanese Edo period (1603-1868)

Featuring some of the finest works from the magnificent collection of ancient Japanese books in the Rare Books Reserve of UCLouvain Library, the exhibition will showcase the art of images and illustrations. Aiming to promote the rich diversity of Japanese culture, Japan donated more than 13,600 books to the Université catholique de Louvain in the 1920s, the oldest dating back to the 13th century. At the time, it was regarded as the most beautiful collection housed outside Japan.

The vast majority of the items were created during the Edo period (1603-1868), considered one of the great eras of artistic and cultural development, when not only society but also attitudes to art were evolving. Against this backdrop, the ukiyo-e movement developed, introducing innovative themes that reflected the interests of the urban bourgeoisie: female beauties and famous courtesans, erotica, the theatre and sumo wrestlers, fantastic creatures and nature.

E-hon, Japanese picture books with accompanying text, are one of the most remarkable examples of the works produced during this period and feature strongly in the collection donated to the University.

The Japanese prints held by the Museum L, together with the collection from the Rare Books Reserve of the UCLouvain libraries, will provide an opportunity to admire the handiwork of Japanese grand masters such as Hiroshige, Hokusai, Kuniyoshi, Utamaro, Kunisada, Harunobi and Toyokuni. Visitors will also be able to learn about the skills and techniques used to create these images and illustrations. 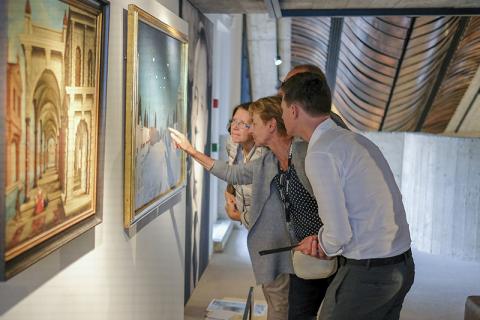 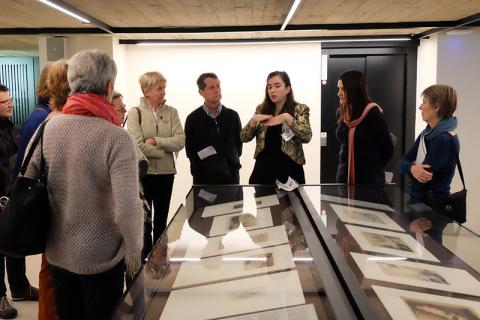 The engravings of the Musée L