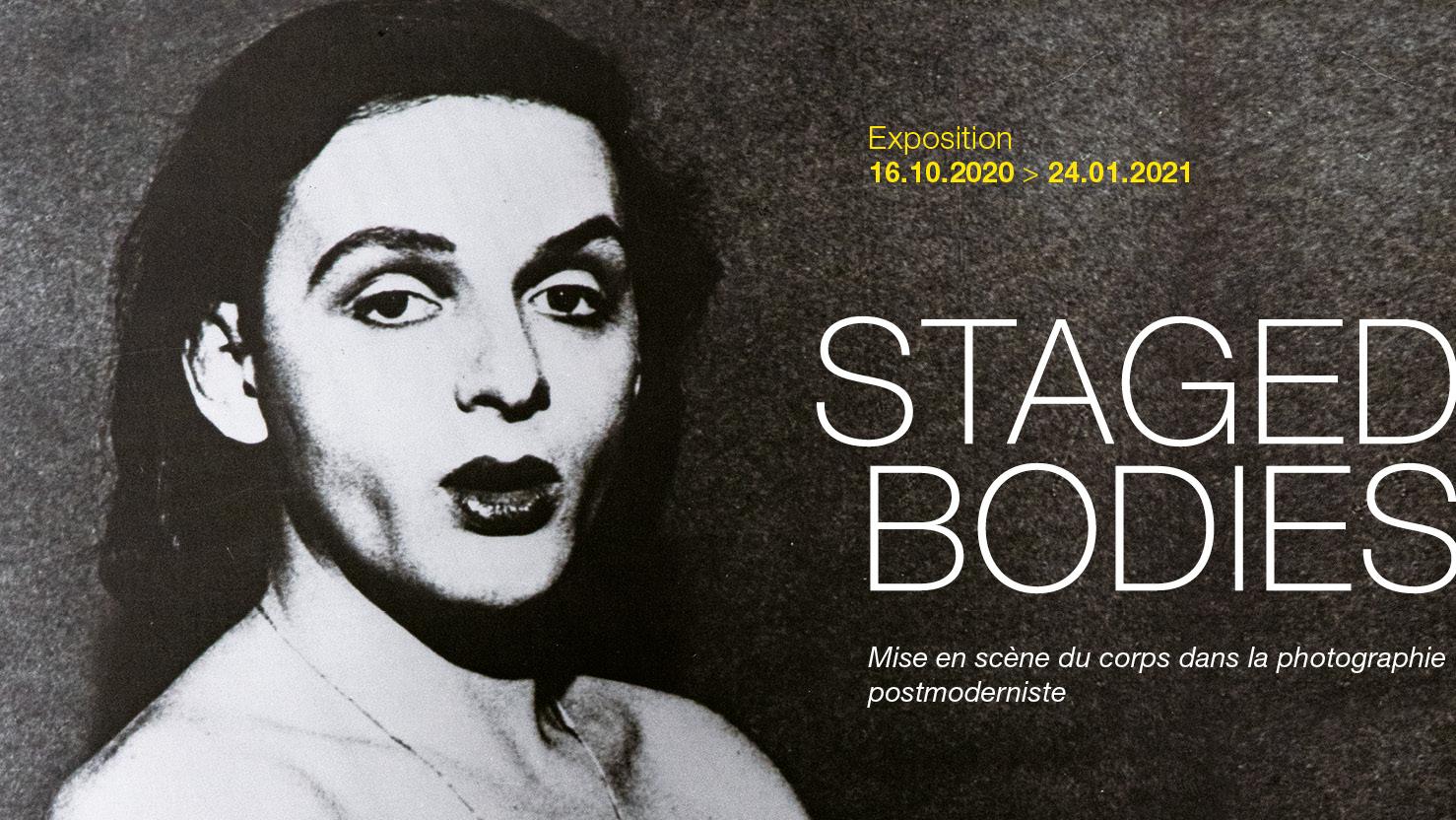 STAGED BODIES highlights the many ways in which the human body has been represented in fine-art photography since 1970, a time when the depiction of the body underwent a radical transformation: it was no longer seen as a stable, fixed reality, but instead became a fluctuating projection surface where fundamental questions of representation, identity and the relationship of the sexes could be renegotiated. In photography, this shift from the human body viewed as natural and permanent to a body that is ideologically determined and reshapable led to the documentary approach being abandoned in favour of a staged photography which, instead of aspiring to faithfully reproduce reality, reframes it as drama or fiction.

The exhibition is organised around three themes. The first part, Double Staged, takes as its starting point, like a mise en abyme, the notion that one image always hides another within itself. The images here refer to other representations, for which they suggest a restaging. The second, called Performing Gender, is based on the idea that gender is not a given of nature, but a historical, social process. The third part, Between Bodies, sets out to ask questions about the collective, social body, i.e. the body in its interaction with others. 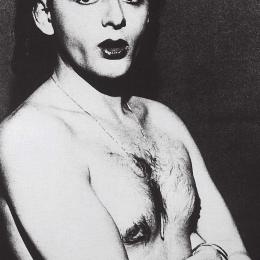 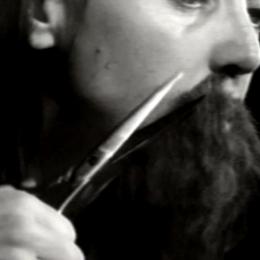 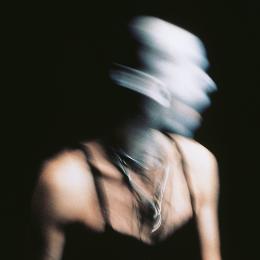 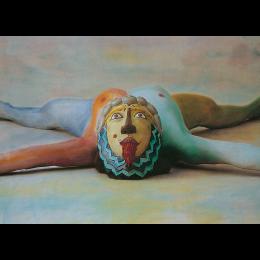 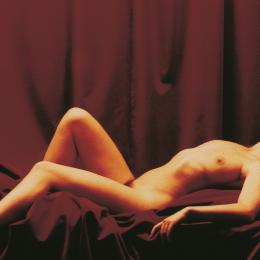 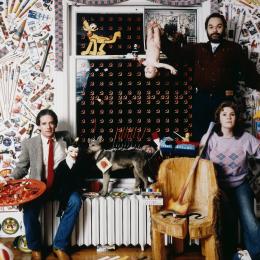 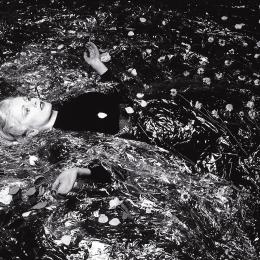